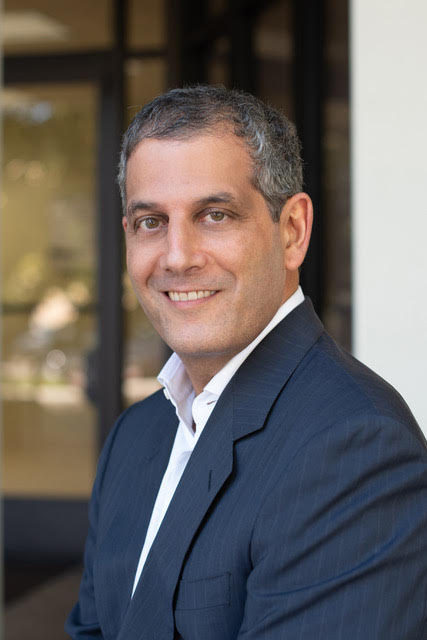 Jim Momtazee is the Managing Partner of Patient Square Capital. Mr. Momtazee has 26 years of investment and acquisition experience, the vast majority of which was focused on the health care sector. Prior to Patient Square, he spent over twenty-one years at KKR, initially joining in 1996. He helped establish the firm’s health care industry group in 2001 and subsequently was Head of the Americas Heath Care Team for over ten years. In that role, he managed a team of over twenty dedicated health care professionals overseeing five different health-care-related investment strategies including private and growth equity. He was a member of the Americas Private Equity Investment Committee beginning in 2013 and was Chairman of both the Health Care Strategic Growth and Health Care Royalty & Income Investment Committees.

Among the major health care investments made during Mr. Momtazee’s tenure at KKR were Jazz Pharmaceuticals (2004); HCA (2006), a $33 billion transaction which at the time was the largest cash buyout in history; PRA Health Sciences (2013); and BridgeBio Pharma (2016).

Earlier in his career, Mr. Momtazee was one of three executives who moved to London to launch KKR’s European investing operations and also spent several months helping launch Accel-KKR, a software and technology-enabled services investment firm. Prior to KKR, Mr. Momtazee worked at Donaldson, Lufkin & Jenrette and was involved in a broad range of merchant banking, M&A, debt, equity and restructuring transactions.